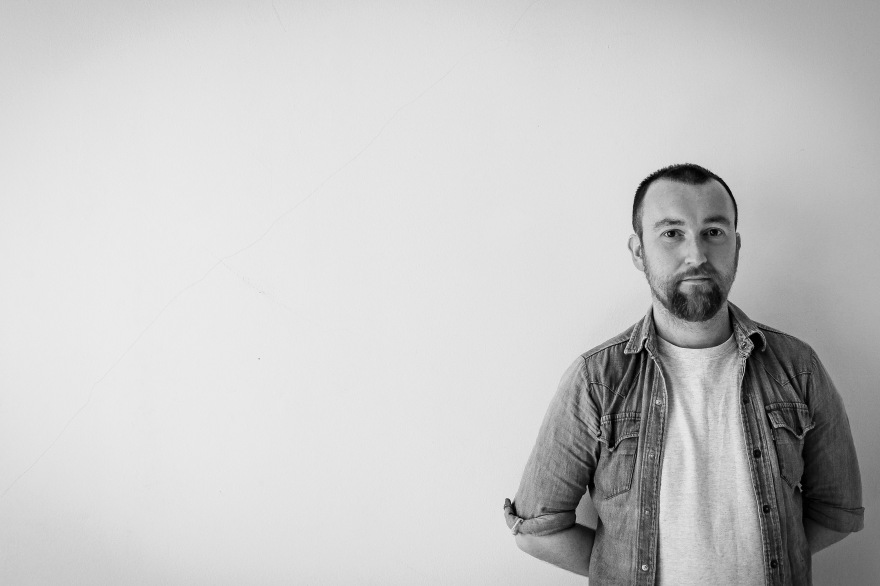 The train raced through the English countryside, huge clouds of steam rolling past the carriages before dissipating in the damp air. Unseasonal showers pounded the windows, trails of water streaking across them like transparent worms. It was mid-afternoon and he was alone in his compartment as planned, having anticipated the calm before the evening commuter storm that would begin in a couple of hours. Well, not quite alone. His parakeet, Penelope, sat on the window ledge and preened herself, the bold, still colour of her bright feathers in sharp contrast with the blur of greys and whites beyond. His eyes were drawn to her, the gentle, methodical approach to grooming a welcome distraction from the letter he was reading. He’d already read it three times, but the words kept slipping through his comprehensive grasp like water. It explained, in terribly generic wording, why the results of the investigation into his father’s death would be delayed – again – and although this wasn’t a surprise to Oliver, it was nonetheless emotionally draining.

Further attempts at reading were broken by long spells of watching Penelope and short bursts of tiredness, so he gave in, folded the paper back into its envelope and leaned his head against the window. As the countryside rushed past outside, he thought back to the very same journey almost two years ago, when he’d returned from Portsmouth with a steely determination and a dream of entering the Race to Paris. How life had changed! He chuckled to himself as a timeline of memories swirled through his mind, until his father’s face appeared amongst them and he was overcome with emotion. It happened occasionally, although far less often than it used to, and he had learned to avoid some of the obvious triggers such as pictures, certain newspapers and even smoked salmon with scrambled eggs; his father’s favourite breakfast. But London was full of emotional triggers and was probably one reason he hadn’t visited in almost five months. Another was the project itself.

There was no doubting that Oliver was genuinely busy: in the past two months alone he’d visited Bordeaux, Lille, Cologne, Munich and Milan. He had developed several clients in Paris, including the three Renault brothers – Louis, Marcel and Fernand – whom he met once a week to help with their new motorcar company on the outskirts of the city. And there were, of course, several requests from companies within London that he’d …postponed; but he had definitely been avoiding the RAF project. Despite his prominent role in establishing it alongside Albert and Lee, he was more than happy for the two vastly experienced men to take the lead whilst he remained in Paris to focus on his own projects. But with the deadline for the first prototypes looming ever closer, he had run out of excuses to stay away. If he was honest with himself, he was also missing the city – and its people – a lot, especially Albert, Lee and Anderson, the crew of the Blanchard. But he also knew how intense his visits could be, which was why he’d insisted on taking the train from Portsmouth to London. He needed somewhere to prepare for the week ahead, time to note his thoughts and, most importantly, a calm space to decompress.

Eventually, the tiredness turned to the sleep that he craved, but not in the form he’d hoped. With so many things on his mind recently, Oliver’s moments of rest were usually filled with obscure and sometimes upsetting dreams, and today was no exception. He was in the dentist’s chair, his father standing threateningly above him armed with violent-looking tools and a disappointed face. He was shouting furiously at Oliver for not taking care of his teeth, though it felt like a metaphor for something else. “If you can’t manage this, Oliver, what hope is there for anything else?” He continued to repeat the question, moving closer and closer to Oliver’s face, a look of pure disgust etched on his face. Oliver shouted in protest, yelling his defence. It wasn’t his fault, he’d been busy, it had been a difficult and lonely year, but he would get better. ‘Please, Father, I need just a little more time…please…’

He woke with a start, his head pressed against the cold, hard glass of the window, his face wet and his cheeks flushed, his breathing agitated. Penelope was perched on his shoulder, nibbling his ear in her usual wake-up-call fashion but she had an unusual look of concern. The train was moving slower than he remembered and he soon understood why, the blur outside the window replaced with the clear and poignant buildings of south west London. They would soon be in Waterloo station.

Today is my last day in #bogota , for now anyway, and I’ve realised that I’ve barely taken photos. I’m not sure what that says about my time here, but I can promise you I’ll be coming back.
What an incredible weekend.
Every day is different here in #bogota
Morning.
I’ve finally got around to editing some more photos from #morocco and it’s brought a huge smile to my face.
Im pretty confident I’m gonna like it here in #bogota